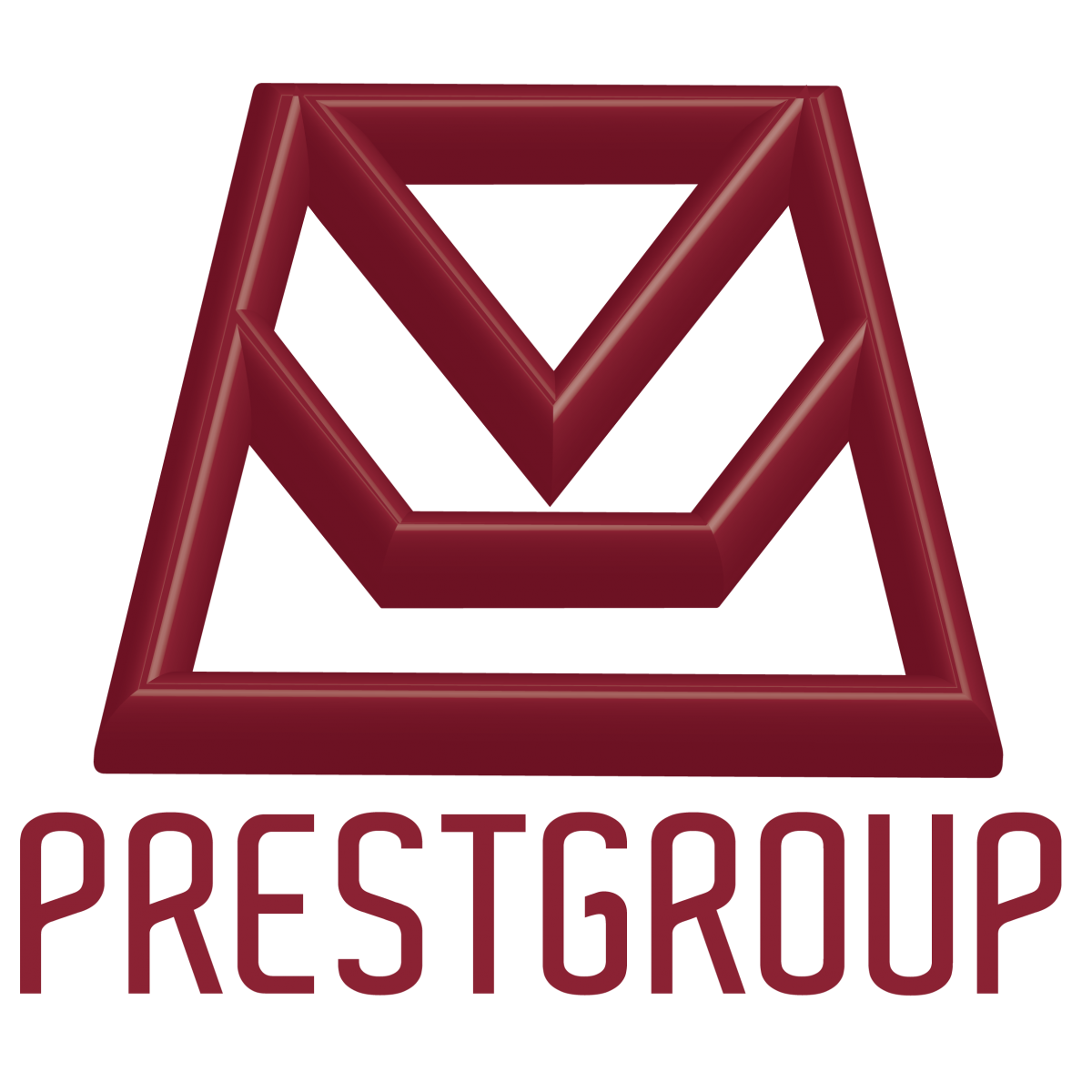 The risk environment for directors of companies that pollute is changing. In South Africa, a raft of recent prosecutions of directors and officers for corporate environmental transgressions bring into focus the limits of D&O cover for claims of this nature, and the importance of ensuring adequate cover is in place.

At the heart of environmental legislation in South Africa is Section 24 of the Constitution, which gives everyone the right to an environment which is not harmful to their health or wellbeing, and to have the environment protected for the benefit of present and future generations through reasonable legislative and other measures that:

This section is given effect through the National Environmental Management Act 107 of 1998 (NEMA), an umbrella act, and a suite of sector-specific environmental acts. These include acts related to air and water pollution, land waste, biodiversity and conservation of protected areas.

The obligations and liability provisions in these acts are broad and far-reaching, particularly for directors of companies in pollution-intensive industries.

NEMA places an overarching duty of care on every person who causes, has caused or may cause significant pollution or degradation of the environment to:

The legislated penalties for non-compliance under NEMA and its related acts are severe. These include fines of up to ZAR10 million, imprisonment for a period of between one and ten years, or both a fine and imprisonment.

The reach of these acts means that directors (both past and present) who occupy positions of authority in companies at the time when offences are committed by those companies may be guilty of offences, and liable upon conviction for monetary penalties, in addition to potentially having to compensate organs of state or affected third parties by way of damages for carrying out remediation, as well as the costs of the prosecution.

In a recent claim, local and foreign D&Os of a multinational industrial producer were indicted for serious air and land pollution offences by their company. Their company operated in a competitive industry with tight margins and, over a number of years, fell behind in its compliance with progressively more onerous emissions and land remediation standards.

The local subsidiary of the company did not remedy these failings despite repeated compliance ultimatums by the environmental inspection authority, with the result that the D&Os were charged with environmental offences after the local entity entered receivership. It appears likely that the indicted D&Os may receive substantial fines together with suspended sentences.

Claims were brought against the D&O policies of the local entity and its international parent. In the case of the local policy, the usual Side A & B cover was extended to include an extension for environmental impairment defence costs. This extension operates to permit the advancement of defence costs for a claim for environmental impairment (which is generally excluded from D&O cover in terms of very wide pollution exclusion clauses).

The growing risk of environmental liability for D&Os has led underwriters to offer a range of bolt-on extensions of this nature to their standard liability wordings. These extensions generally do not extend to cover liability for fines, penalties or damages consequent upon an environmental transgression but, importantly, provide cover to affected D&Os for the costs of defence subject, to the usual D&O policy terms and exclusions.

In a similar prosecution recently reported in the press, the CEO of a waste management company was criminally charged, together with the company, for serious breaches of air quality legislation at a landfill site near Durban. He faces a maximum fine of ZAR 10 million.

These cases demonstrate that the authorities responsible for enforcing environmental compliance do not hesitate to use the personal liability provisions of legislation to indict D&Os in positions of responsibility.

The South African example is a reminder of the importance of ensuring that your D&O cover is bespoke to your risk environment. D&Os in pollution-intensive businesses would be well advised to make certain that their cover includes the necessary extensions to mitigate this risk.

Over in England & Wales, environmental considerations in the D&O sphere have been increasing as well, particularly since the Companies Act 2006 introduced a new duty on directors to “have regard to…the impact of the company’s operations on the community and the environment” as part of a director’s duty to promote the success of the company.

Many environmental offences provide that when a company is found guilty of an offence, its directors and other officers could be concurrently criminally liable. This could mean that an individual director or other officer may be tried for offences arising out of the same facts as those that give rise to the offence that the company is charged with. Generally, the regulator will have to prove that the individual director or officer knowingly caused or knowingly permitted the offence which could be challenging in large companies.

Where penalties are imposed on directors and officers, a key issue will be whether these can be recovered under a D&O policy. Of course, the first question is the policy wording. However, even if the policy positively provides cover for fines and penalties, there remains a question over whether the insurer can be required to pay out if the fines and penalties are uninsurable at law. The starting point here is often the public policy question of whether it is possible to recover an indemnity for a loss that results from your own wrongdoing, but complexities arise when one deals with conduct which is, in effect, criminal negligence.

As environmental issues and particularly the impact of climate change continue to be hot topics on the global political stage, it certainly seems like D&Os could face significant exposures in years to come from a variety of sources.

The content of this article is intended to provide a general guide to the subject matter. Specialist advice should be sought about your specific circumstances. 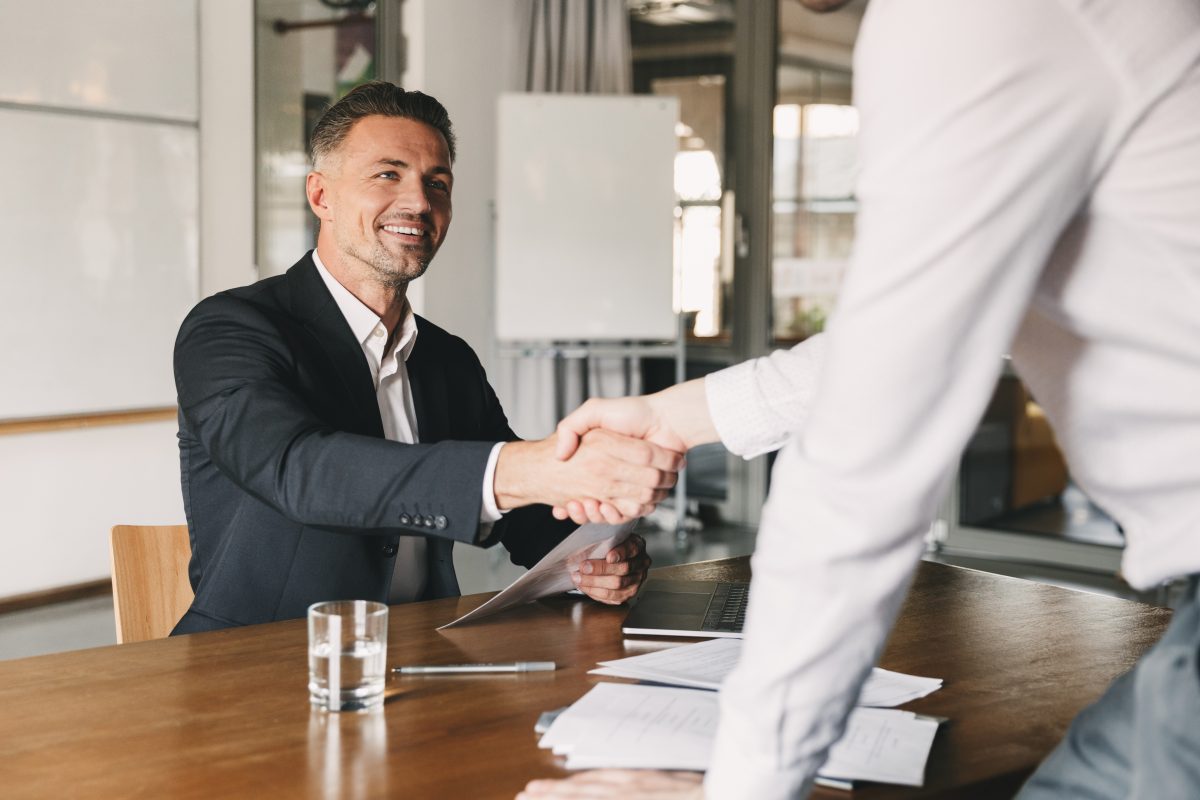